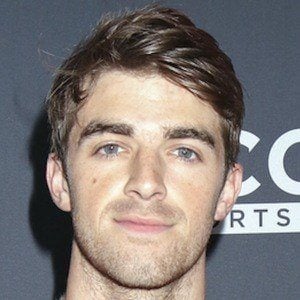 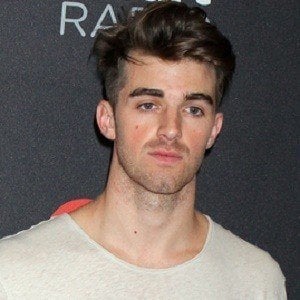 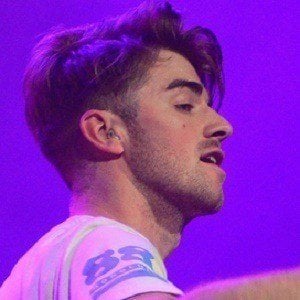 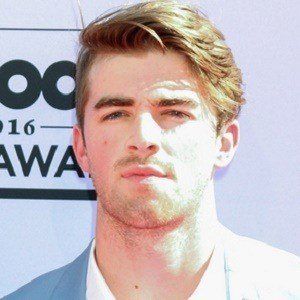 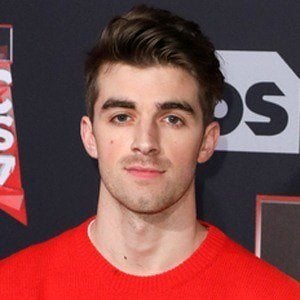 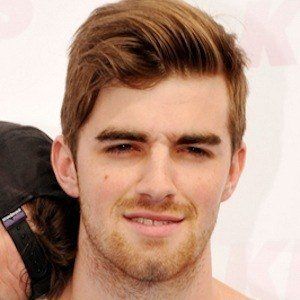 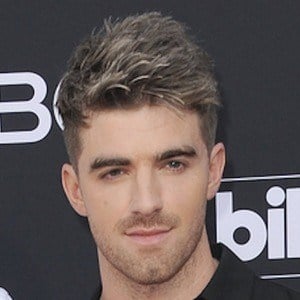 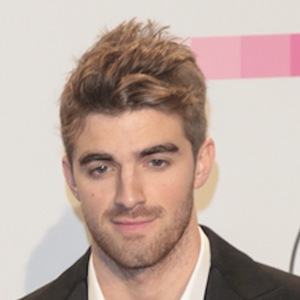 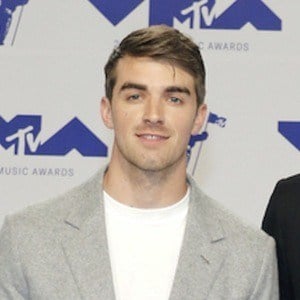 One half of the DJ duo The Chainsmokers who gained fame with singles titled "#Selfie" and "Roses," both of which charted within the top 20 on US and UK charts. Their 2017 debut studio album, Memories...Do Not Open, hit number one in the US and went platinum.

He and Alex Pall came together to form The Chainsmokers in 2012. They started off by making indie music remixes. He attended Syracuse University for music business and interned for agents and managers.

Their friend Oliver Luckett, the CEO of the Audience, passed on their song "#Selfie" to Steve Aoki, and The Chainsmokers soon after signed with Aoki's Dim Mak Records.

He was born in Maine, but would eventually move to Los Angeles, California. In 2020, he began dating Chantel Jeffries, but the two broke up a year later. He dated Haley Rowe from 2016 to 2017 and in 2018, he dated Christine Burke.

He and Alex collaborated with Priyanka Chopra on singles called "Erase" and "The Rookie."

Drew Taggart Is A Member Of