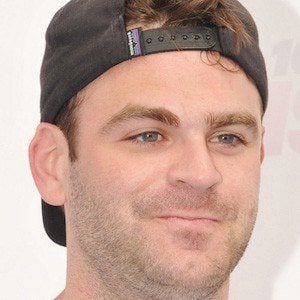 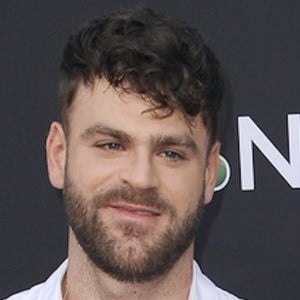 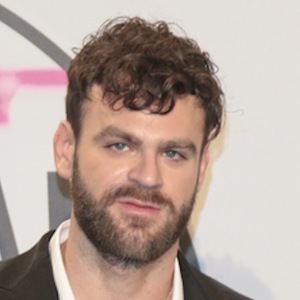 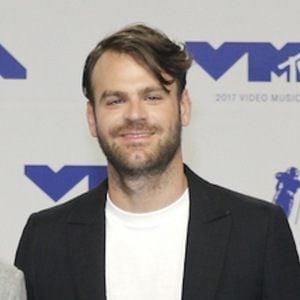 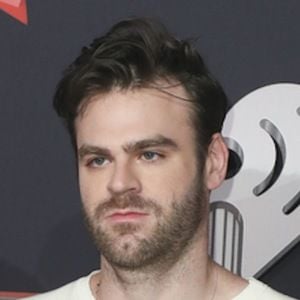 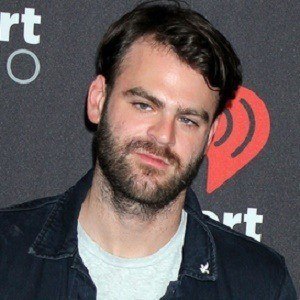 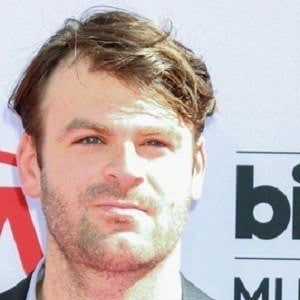 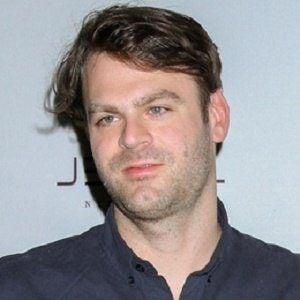 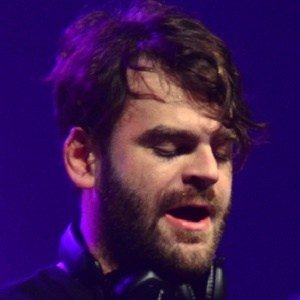 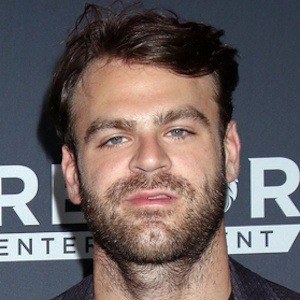 Renowned as one half of the DJ duo The Chainsmokers alongside Andrew Taggart. Their single "Selfie" charted at number 16 in the United States in 2014 and went platinum in several nations around the world.

He and partner Andrew Taggart formed The Chainsmokers in 2012 and began by creating remixes of indie bands.

In December of 2015, The Chainsmokers appeared in an episode of The Late Late Show with James Corden.

He dated Tori Woodward from February 2014 up until January 2018. They shared a dog named Cheddar together. In 2018, he began dating Katelyn Byrd. He later started dating model Moa Aberg.

Alex Pall Is A Member Of