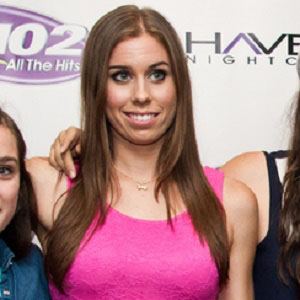 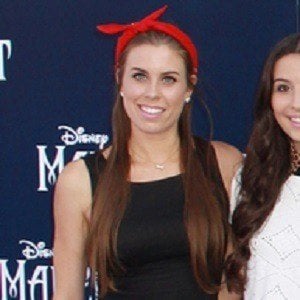 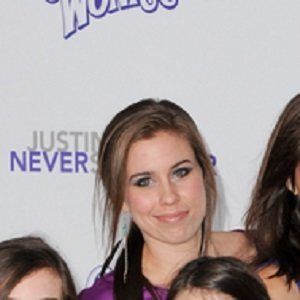 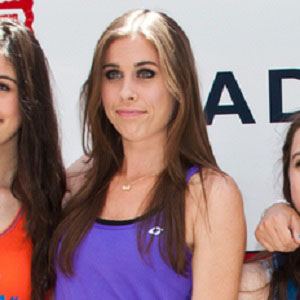 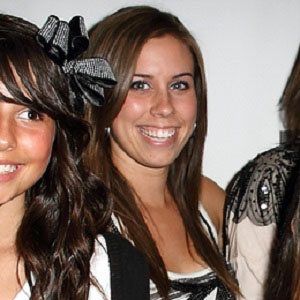 Singer and music arranger and the leader of the pop group Cimorelli. She is the oldest member of the sister-formed group.

She started arranging music for her sisters at age seventeen. She and her sisters were homeschooled.

She is known for her bubbly and child-like personality.

She is the second oldest of eleven siblings. She began a relationship with Nick Reali on December 16, 2009 and he proposed eight years later on their anniversary. The couple tied the knot on October 6th, 2018. She and Nick welcomed their first child, a son named Barrett James, in August 2020. In February 2022, the couple announced that they are expecting their second child, a girl. Her daughter, Tristen, was born in August 2022.

She is the older sister of bandmate Lauren Cimorelli.

Christina Cimorelli Is A Member Of