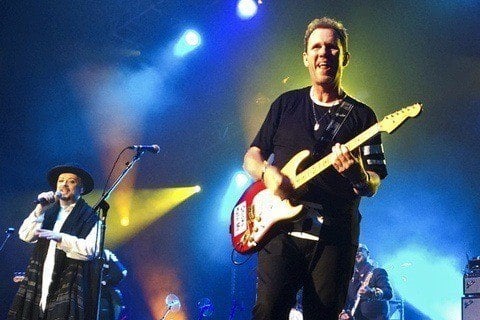 Led by Boy George, they won Best New Artist at the Grammy Awards in 1984. The Rock and Roll Hall of Fame ranked their song "Time (Clock of the Heart)" as one of the 500 songs that shaped rock music.