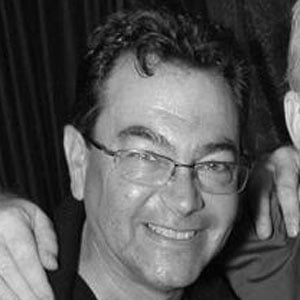 Former drummer of the new wave pop group Culture Club who also played with The Damned and Adam and the Ants.

He considered attending the University of Cambridge for Greek, but instead went on to pursue music.

He was in the band Wang Chung.

He had several children with his former wife Barbara Denton Savage.

He was in a relationship with Boy George.

Jon Moss Is A Member Of