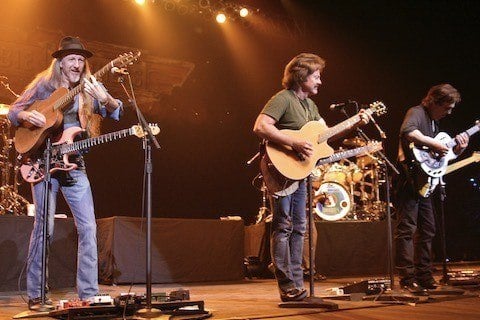 Vocal Group Hall of Fame inducted soft rock group active from 1969 to 1982. They would sell more than 40 million albums worldwide.

Their 1978 album Minute by Minute provided an unexpected burst in popularity with the album spending five weeks atop music charts. It won a Grammy Award for Pop Vocal Performance by a Group and was nominated for Album of the Year.