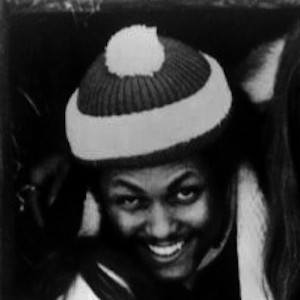 Bassist, guitarist, vocalist and composer active as a member of The Doobie Brothers from 1972 to 1980 and 1987 to 1992. He replaced Dave Shrogen in the group.

He put out a self-produced solo album called Playing To An Empty House in 1995. He would join the California-based Beatles tribute band White Album Ensemble and another band called Stormin' Norman and the Cyclones.

After leaving The Doobie Brothers in 1980, he was replaced by Willie Weeks. Weeks would better be known for his collaborations with Michael Jackson and Quincy Jones.

Tiran Porter Is A Member Of