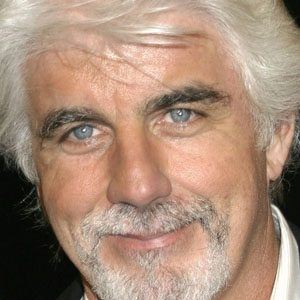 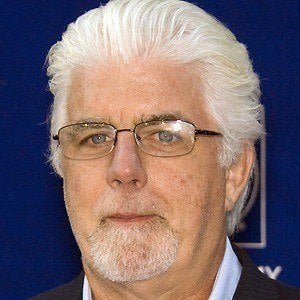 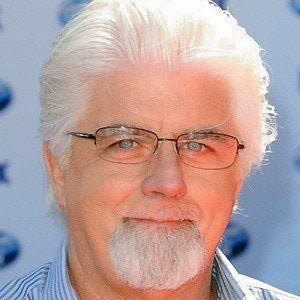 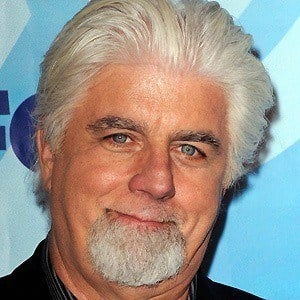 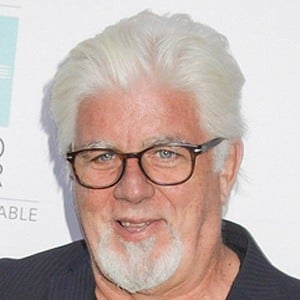 Singer-songwriter best known for his collaborations with The Doobie Brothers and Steely Dan. He is also known for his smooth falsetto vocals and piano performances. He has been the recipient of five Grammy Awards over the course of his career. He began a new project, The Dukes of September, in 2010.

After being discovered as part of a group called Blue in Missouri, he moved to Los Angeles.

He had many hits with the Doobie Brothers, including "Minute by Minute" and "Takin' it to the Streets."

He married Amy Holland on May 21, 1983 and they had two children together.

He sang alongside Donald Fagen with Steely Dan.

Michael McDonald Is A Member Of