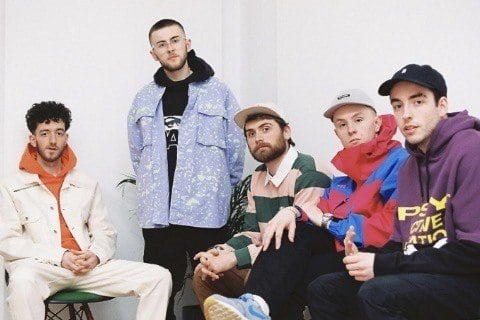 Alternative group with a debut mixtape called Creature Habits. After releasing a second single called Spaceships ahead of their USA tour, they performed in a sold out UK tour.

Their song "Earth" was named Annie Mac's 'Hottest Record In The World' in July of 2019. The group signed to Island Records in 2018.