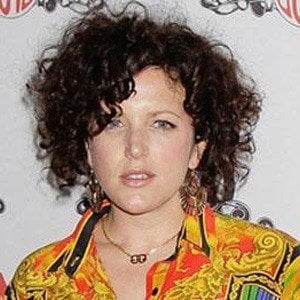 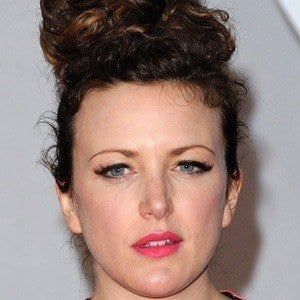 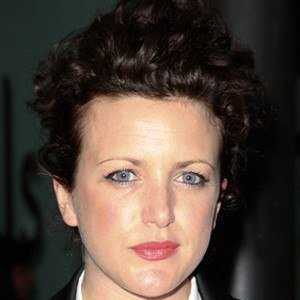 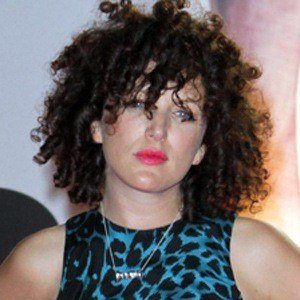 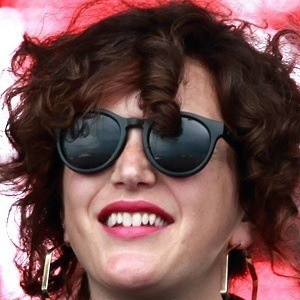 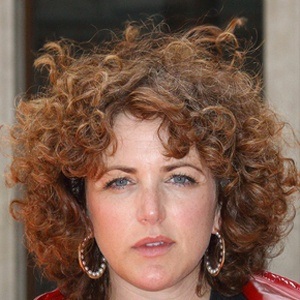 Host of the electronic dance music show The Mash Up on BBC Radio 1, she is one of the country's most listened-to programs.

A DJ since age 19, she applied for a job with BBC Radio and impressed the studio bosses with her music abilities.

Gaining worldwide renown for playing cutting-edge music on her radio show, she became an artist in demand in the UK's hottest clubs and the biggest festivals all over Europe.

Her brother Davey McManus is a singer and guitarist with the The Crocketts. She has two children with husband and fellow BBC Radio 1 DJ Toddla T.

She appeared on Simon Amstell's programme Never Mind the Buzzcocks in 2008.

Annie Mac Is A Member Of