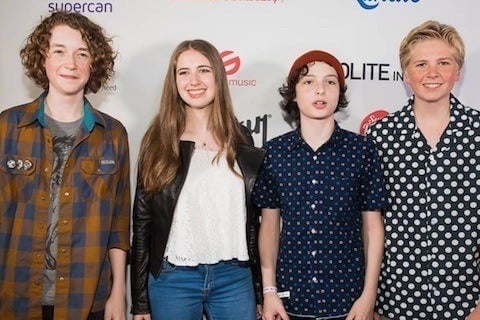 Rock band led by Stranger Things actor Finn Wolfhard that was together for about three years before splitting in late 2019. They released their first single, "City Boy," in March 2018 and released a debut EP titled Scout in June 2018.

They released a cover of Twin Peaks' "Wanted You" which hit the 1 million views milestone on YouTube in November of 2017.