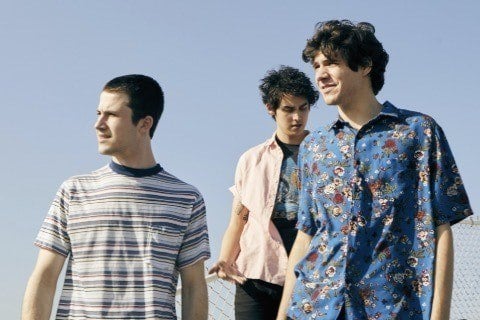 Alt-rock group with a debut, independently released single called "Pleaser" which reached #2 on the Spotify Global Viral 50 chart. Their major label debut EP called Spring was released in April 2018. They released a debut LP titled Nothing Happens in March 2019.

The members of the band formed a musical group when they were children which was called Join the Band.