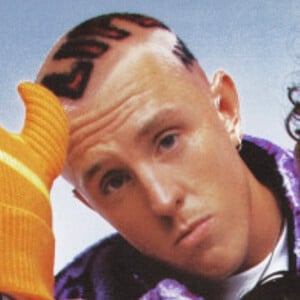 English drummer who is best recognized for his work with the group Easy Life. He is also known for being a British Drum Co sponsored artist.

He started playing drums in middle school and began sharing photos of his playing through Instagram in July of 2014. He then joined the Easy Life group in 2017 and recorded his first single "Pockets".

He is known for having played at some of the most prestigious festivals including South by Southwest, the Governors Ball, and Glastonbury Festival.

He appeared on an episode of Later... with Jools Holland in October of 2018.

Oliver Cassidy Is A Member Of