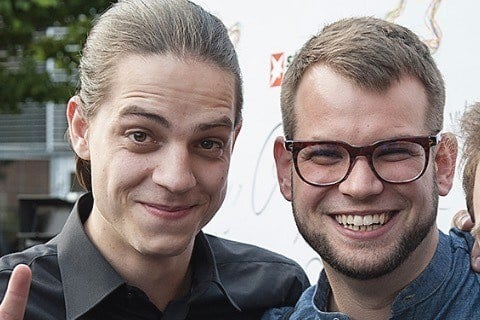 Progressive and indie pop group with albums titled Journey of Dam (2011), AFewSides (2013), Until (2016) and Gamma (2018). Several of their music videos have been nominated for Webvideopreis. The video for S.p.a.m. was a winner.

Andre Moghimi was added to the group in 2017. They have had several musicians perform with them for live events including Michael Goldman, Davis Schulz, Steven Schuto and Nicolas Planteur.