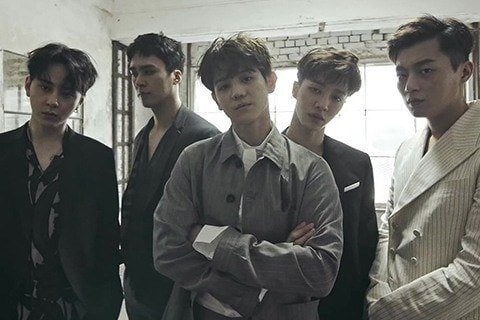 Formerly known as Beast, they won the Bonsang Award at the Seoul Music Awards from 2010 to 2014. They had a world tour called Beautiful Show in 2012.

Their first three albums all reached #1 on the South Korean Albums chart. Jang Hyun-seung left the group in 2016.