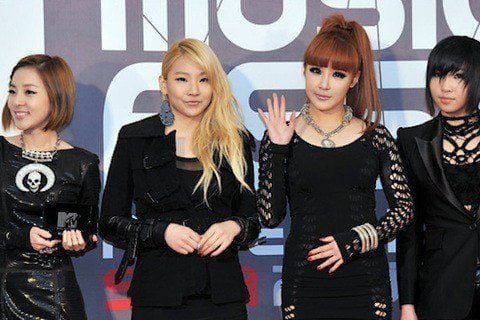 Quartet that first appeared in a commercial for LG Electronics featuring the song "Lollipop" that they sang with Big Bang. Minzy left the band in 2016, and the band released their last single, "Goodbye," in January 2017.

Their album To Anyone topped the Gaon Chart while their follow-ups Crush and Collection each peaked at no. 2 on the chart. Collection would, however, top the US' Billboard 200.