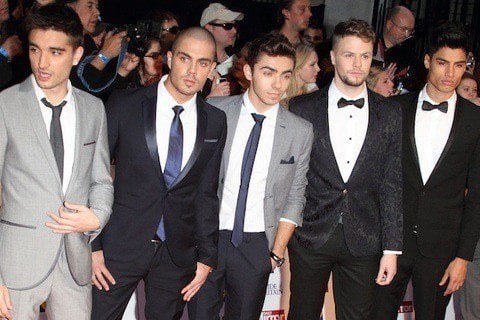 Group that is represented by Island Records and Mercury Records and managed by Scooter Braun. Their debut single "All Time Low" made it to number one on the UK top 20 singles.

They were nominated for Choice Summer Group at the 2012 Teen Choice Awards. The band starred in a 2013 E! reality show The Wanted Life.