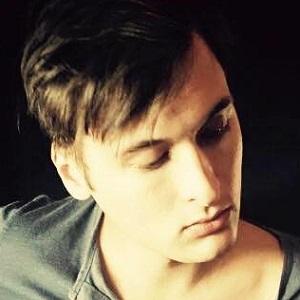 Singer-songwriter and lead guitarist for the rock band Framing Hanley since 2009. The band's repertoire includes several charting songs such as "Hear Me Now," a cover of Lil Wayne's "Lollipop," "You Stupid Girl," "Criminal," and "Collide."

Growing up primarily in Hendersonville, Tennessee, he got his start in music at a very young age on his parents' Yamaha Grand piano. He got his first guitar, a black & white Fender Strat, at the age of 13, then started playing with local acts at the age of 15.

In his mid-late teens, while living with his father in Louisville, Kentucky, he became interested in a profession as a pilot.

He grew up in a very close-knit family surrounded by music. His grandfather, a former touring musician, was a primary influence toward his desire to write and perform music.

He performs alongside founding Framing Hanley member Kenneth Nixon and has toured the universe with various acts such as Good Charlotte, Three Days Grace, Red, Angels & Airwaves, and many more.

Ryan Belcher Is A Member Of