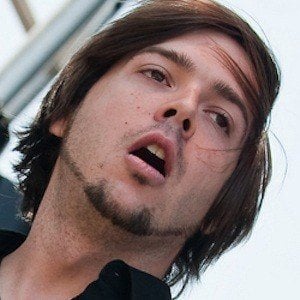 Guitarist best known for his tenure in Framing Hanley. He was an original member, joining when the band first formed in Nashville, Tennessee in 2005.

He worked as a part-time barista prior to joining the band. He also played guitar on the side. He and his bandmates' original demos from their MySpace page were discovered in 2006 by the former Creed bassist Brett Hestla.

He was born and raised in Tennessee.

He played alongside his lead singer and main songwriter Kenneth Nixon, who was also a founding member of Framing Hanleys.

Brandon Wootten Is A Member Of