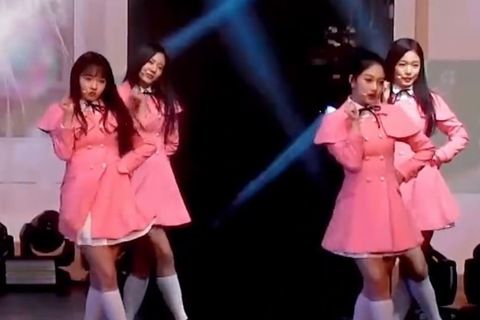 All-female K-pop group formed by CJ E&M through the 2017 Mnet reality series Idol School. They released an official debut EP called To. Heart in January of 2018.

The initialism of the band's name is From Idol School, and the name is pronounced as "promise" in Korean.