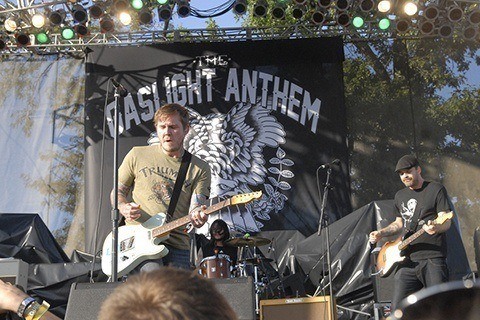 Rock outfit with punk influence who began to earn commercial success with their second album The '59 Sound which charted in the US and UK. Their follow ups American Slang, Handwritten and Get Hurt were international successes.

The group went on an indefinite hiatus in 2015, but returned in 2018 for a string of shows to celebrate the 10th anniversary of The '59 Sound.