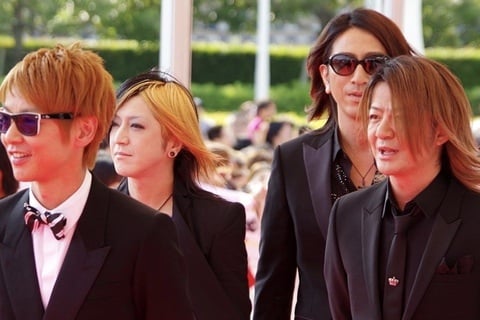 Japanese rock band known for being one of the top ten best-selling artists of all time in Japan. They have sold more than 50 million records globally and their 14th album Summerdelics reached number 1 on the Oricon album chart.

In 2018, they embarked upon a tour throughout Asia with the Taiwanese band Mayday. Their 900th concert was held in Hong Kong.