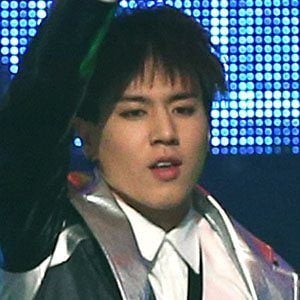 Famous as a member of the South Korean boy band Got7, he contributed to the group's 2014 album Identify as well as to singles like "Around the World" and "Got Love."

Before making his debut with Got7, he competed in numerous dance competitions. His group's debut single, "Girls Girls Girls," was released in early 2014.

He won Mnet's competition series Hit The Stage in 2016.

His full name is Kim Yugyeom. He and his older brother grew up in South Korea.

He has performed with Jackson Wang as part of Got7.

Yugyeom Is A Member Of