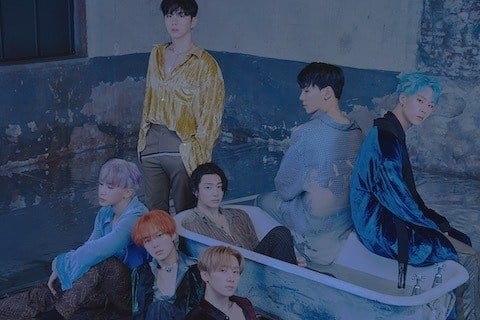 Group that was formed by Starship Entertainment as a result of the television show No Mercy on Mnet. They appeared at KCON from 2015 to 2017.

Their 2016 song "Ex girl" features Wheein of Mamamoo. The embarked on The First World Tour - Monsta X Beautiful in 2017. Wonho left the group in late 2019 due to allegations of theft.