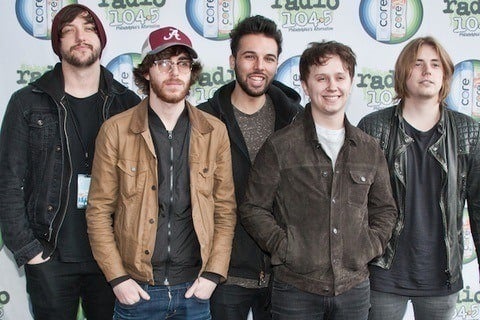 Their self titled debut album peaked at 7 on the UK charts in 2015. The album's single "Trip Switch" made it to number 1 on the US alternative charts.

They performed on the same stage as Muse and Biffy Clyro at Belfast's Vital Festival in August 2017.

Nothing But Thieves Popularity

Nothing But Thieves Fans Also Viewed