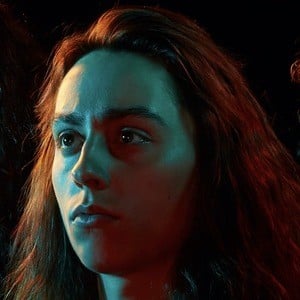 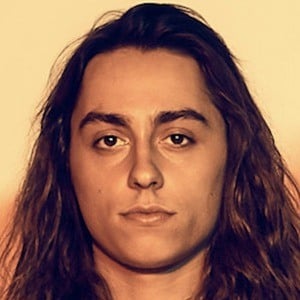 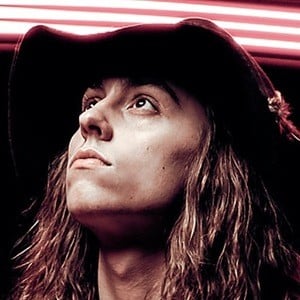 Guitarist most famous for being a founding member of the American hard rock group Greta Van Fleet. He and the band made an immediate splash with their debut single "Highway Tune," which debuted in the top 10 on Billboard's Mainstream Rock chart.

He toured with the English band The Struts in 2017.

His twin brother Joshua is also a founding member of Greta Van Fleet while his other brother Samuel plays bass for the band.

He played with rock legends like Ozzy Osbourne at the Louder Than Life festival.

Jake Kiszka Is A Member Of