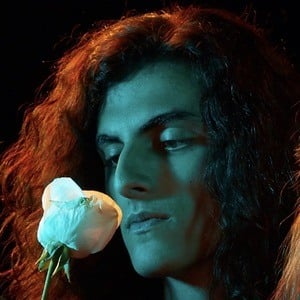 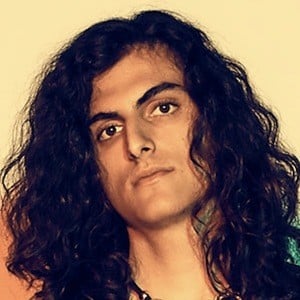 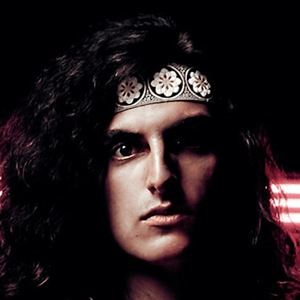 He hung out with the three Kiszka brothers of the band even before he became an official member.

He was an avid golfer through his upbringing and went to the state tournament for his high school each year while he was there.

He is a native of Frankenmuth, Michigan and grew up with a sister named Josie. His mom helped get him into the guitar as she played it as well.

He joined the Kiszka brothers, Josh, Jake and Sam as the fourth member of the Greta Van Fleet.

Danny Wagner Is A Member Of