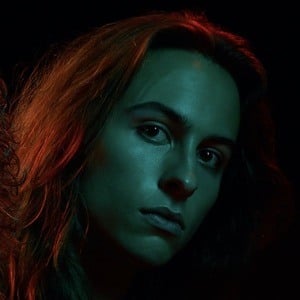 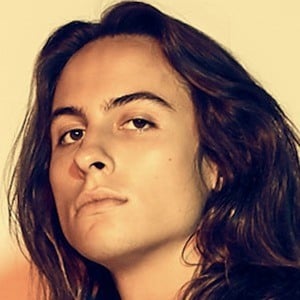 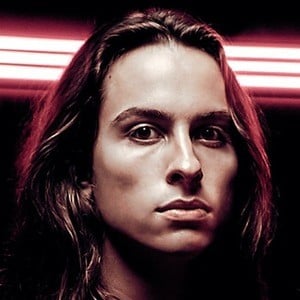 Bassist best known as a founding member of the classic-rock-influenced band Greta Van Fleet. His band's debut EP, Black Smoke Rising, was released in March 2017 and peaked in the top 10 on the U.S. Heat charts.

He attended Frankenmuth High School in his hometown of Frankenmuth, Michigan.

He was an excellent high school golfer but skipped out on the state finals to play music in Sweden.

He co-founded Greta Van Fleet with two of his brothers.

He has shared the stage with singer Josh Kiszka as a member of Greta Van Fleet.

Sam Kiszka Is A Member Of