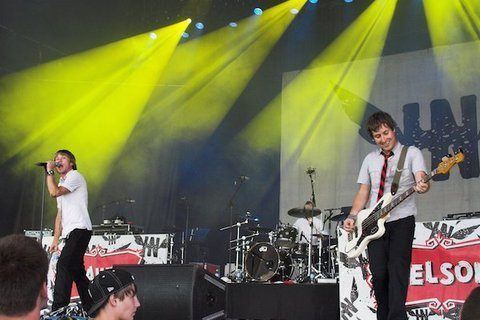 Christian pop punk band who's 2008 album Hawk Nelson Is My Friend reached number 1 on the US Christian charts. That same album was nominated for a Grammy for Best Recording Package.

The covered The Who's "My Generation" for their October 2005's release Letters to the President.