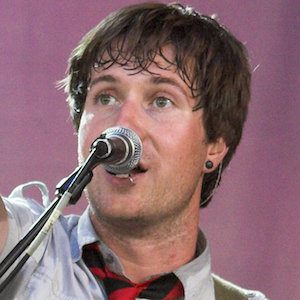 Bassist and singer best known as the founder of the Canadian Christian rock act Hawk Nelson. He and the band have earned significant critical acclaim since forming in 2002, earning nominations for Grammy, Juno and GMA Dove awards.

He was originally the lead singer for the Barrie, Ontario-based band Cheese Monkeys from Planet Nine.

He performed alongside singer Jason Dunn in Hawk Nelson from 2002 through Dunn's departure in 2012.

Daniel Biro Is A Member Of