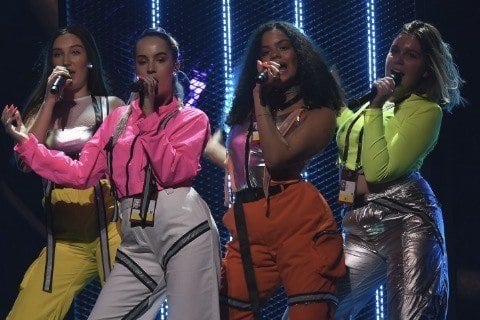 Swedish girl group that role to fame on the reality television show Sweden's Got Talent. Their debut original is a dancepop track called "Adios." They competed in the 2019 Melodifestivalen competition with a song called "No Drama."

All members of the band met at Stage Academy's artist education. They also previously gained attention for their covers on YouTube.