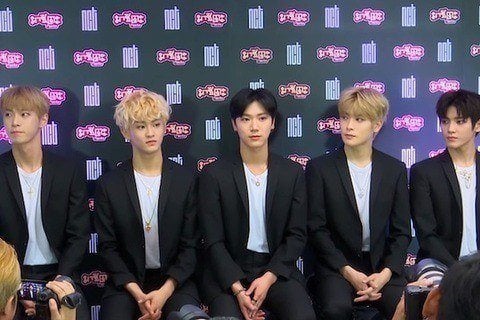 Formed by S.M. Entertainment, the band's name stands for Neo Culture Technology. The band members have been featured on a series of reality shows in the NCT name.

The sub-unit NCT 127 won Best New Artist (Male Group) at the Mnet Asian Music Awards in 2016. They have more than 7 million followers on their nct Instagram account.