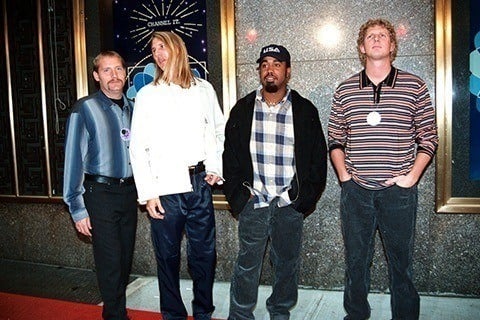 Jangle pop and folk rock outfit with a 1994 debut album called Cracked Rear View which became one of the top 20 best-selling albums of all time in the US.

The original four members of the band met as freshman at the University of South Carolina. The first major label they signed with was Atlantic Records.