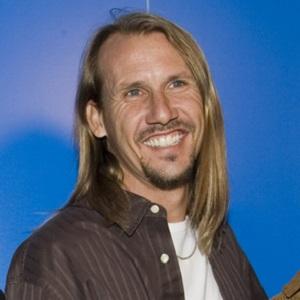 Drummer famous for being a founding member of the popular pop-rock band Hootie & the Blowfish. The band's 1994 debut, Cracked Rear View, is one of the best-selling albums of all time, going Platinum an amazing sixteen times over.

He played collegiate soccer for the South Carolina Gamecocks.

His debut solo album, Snowman Melting, was released in 2008.

He was longtime bandmates with Darius Rucker, who later went solo and became a country music star.

Jim Sonefeld Is A Member Of