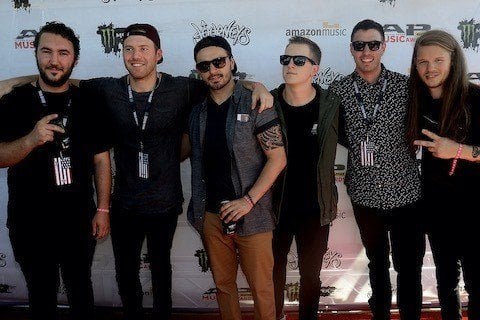 Metalcore outfit with a 2016 debut LP titled Lifelines who first broke through with a popular cover of the Taylor Swift song "Blank Space" which would be featured on Fearless Records' Punk Goes Pop Vol. 6 compilation as a bonus track.

They opened for Crown the Empire and Hollywood Undead on a fall 2015 tour called the Day of The Dead Tour. They have also supported Neck Deep and Pierce The Veil. They earned Grammy nominations for Best Metal Performance and Best Rock Album.