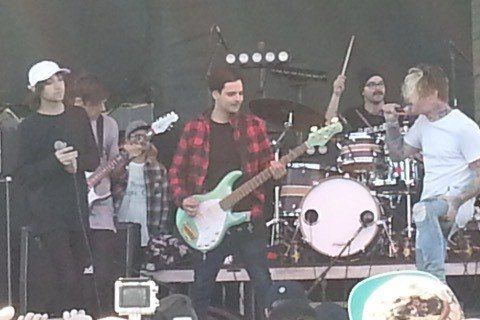 Experimental and post-hardcore outfit led by former Emarosa and Dance Gavin Dance vocalist Jonny Craig. Their first 3 albums were titled Through Art We Are All Equals (2014), Routine Breathing (2015) and Beautiful Death (2018).

It was thought that the group had broken up in April of 2017. However, Jonny announced that the band did not break up but was rather going through difficult times.