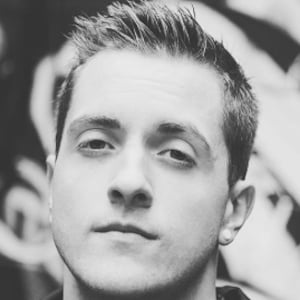 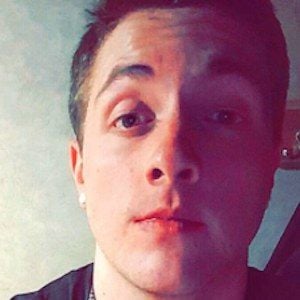 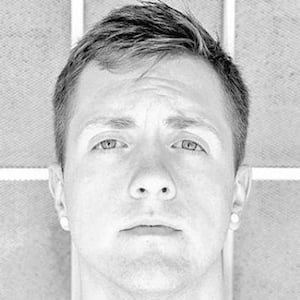 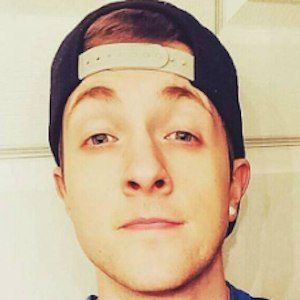 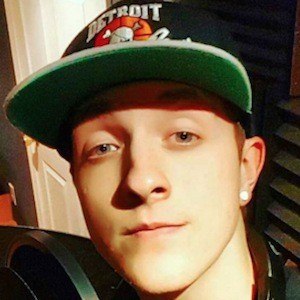 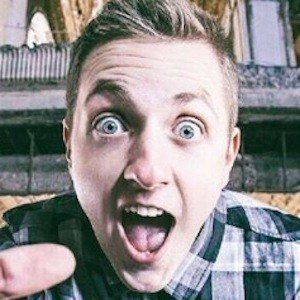 Singer-songwriter for the post-hardcore band I Prevail. They were nominated for Album of the Year by the Alternative Press Music Awards in 2017.

The band was formed in October 2013, and rose to prominence when their cover of Taylor Swift's "Blank Space" went viral in December 2014.

Their "Blank Space" video has accumulated over 30 million views.

He is from Michigan and has a younger brother. He began dating Caylin Scott in 2015 and the couple tied the knot in 2021.

Louisa Wendorff is another singer whose music gained prominence after she gained attention for her Taylor Swift song covers.

Brian Burkheiser Is A Member Of