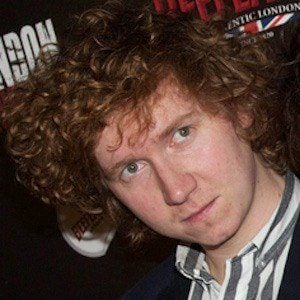 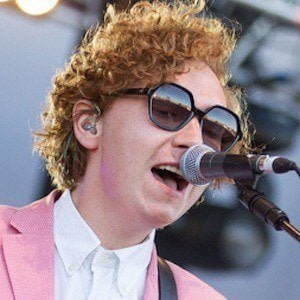 Original member of the rock band The Kooks who released the quadruple platinum certified album Inside In/Inside Out in 2006. They won the MTV Europe Music Award for Best UK & Ireland Act in 2006 and were nominated for The Brit Award for their single "She Moves in Her Own Way."

He, Luke Pritchard and former Kooks member Paul Garred met as students at the BRIT school in Croydon.

The first song he and The Kooks ever played together was a cover of The Strokes song "Reptilia."

He has a sister named Emmy Lou Harris.

His band's name The Kooks was taken from the David Bowie song of the same name.

Hugh Harris Is A Member Of