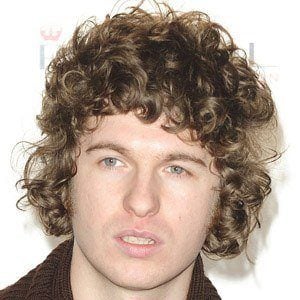 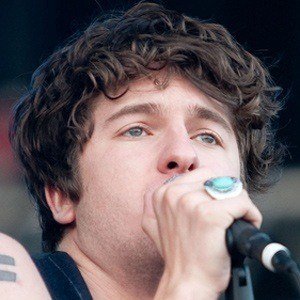 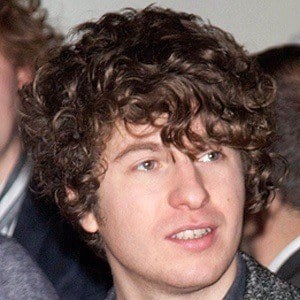 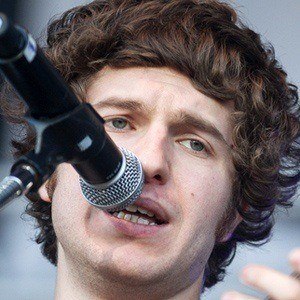 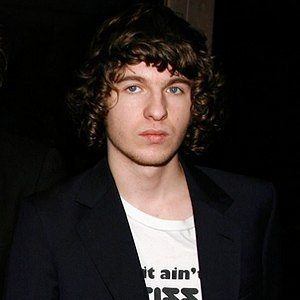 Lead singer and guitarist for the English indie band The Kooks. The band earned a Brit Award for the song, "She Moves in Her Own Way."

He and three of his friends formed The Kooks on a whim, paying much attention to their image through their clothing and hats.

Three months after forming his band, Pritchard and The Kooks were signed to Virgin Records.

He began dating Mischa Barton in early 2009. They remained friends after their breakup.

Pritchard's music has been greatly inspired by Bob Dylan.

Luke Pritchard Is A Member Of