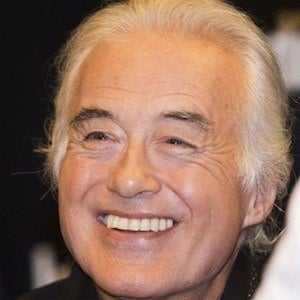 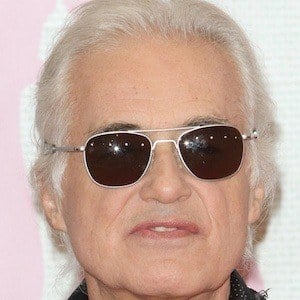 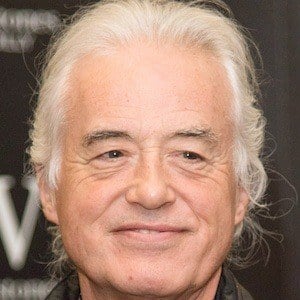 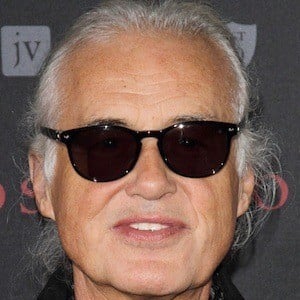 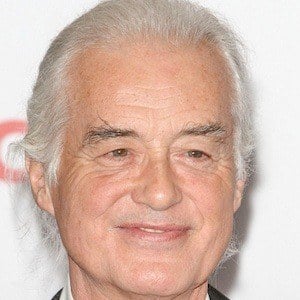 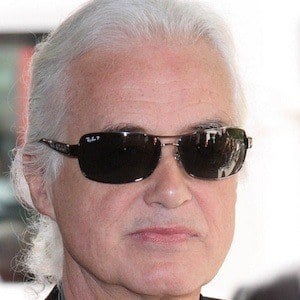 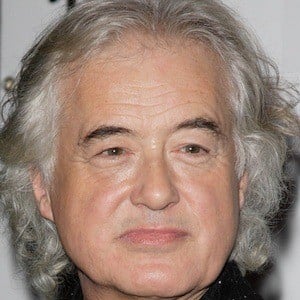 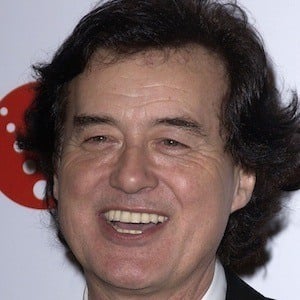 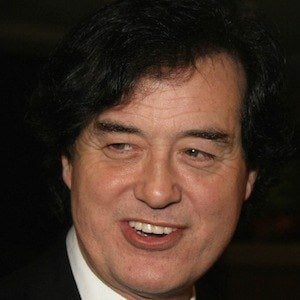 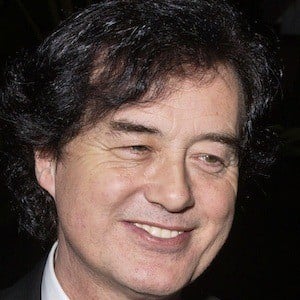 Best known as a Led Zeppelin guitarist and songwriter who Rolling Stone Magazine ranked third on their list of The 100 Greatest Guitarists of All Time. He co-wrote the classic rock staple "Stairway to Heaven" with Led Zeppelin singer Robert Plant, and the song features one of his most impressive guitar solos.

He was raised by an industrial personnel manager father and his mother was a doctor's secretary. He found an abandoned guitar when his family moved into a house in Miles Road, Epsom.

He married Charlotte Martin on January 14, 1970, married Patricia Ecker in 1986, and finally married Jimena Gomez-Paratcha in April 1995. He and poet Scarlett Sabet began dating in 2014. He has three daughters named Zofia, Scarlet and Jana and two sons named Ashen and James III.

Led Zeppelin broke up in the late 1970s after their drummer, John Bonham, died of asphyxiation from vomit.

Jimmy Page Is A Member Of