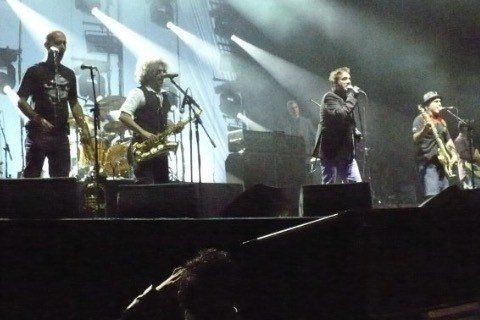 Ska, rock, reggae and dub group that became one of the most influential and most-referenced rock bands of the Latin rock world. They released 14 more albums after their debut Bares y Fondas.

They produced an MTV Unplugged concert. They won the 1998 Grammy Award for Best Latin Rock/Alternative Album and were nominated again in 2000 for Best Band and Best Music Video.