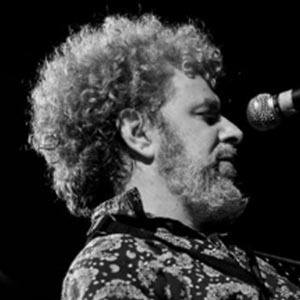 Rock musician and composer who established the punk band Cienfuegos in 1983. They are known for songs like "Querés Saber Lo Que Es Estar Muerto?" "Love Will Tear Us Apart" and "Llega El Dolor."  They disbanded in 2007.

His career began as a saxophonist and composer for Los Fabulosos Cadillacs from 1985 until 1997.

In 1999 he formed the group Mimi Maura with his wife.

He and Midnerely Acevedo became involved with each other in 1995.

Flavio Cianciarulo and Luciano Giugno were amongst his bandmates in Los Fabulosos Cadillacs.

Sergio Rotman Is A Member Of