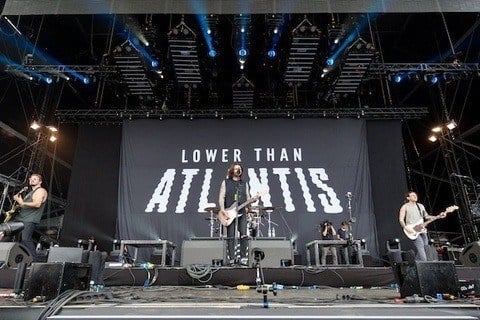 Releasing a debut full-length album called Far Q in 2010, this rock outfit has stretched the genre of rock to alternative, punk and even hardcore rock.

Their first album to make the UK album chart was Changing Tune, peaking at #25. Their 2017 release, Safe in Sound, peaked within the top 10 on the chart.