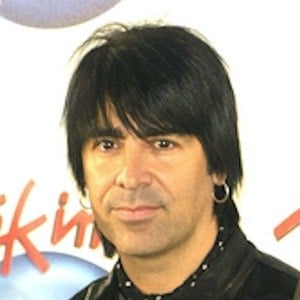 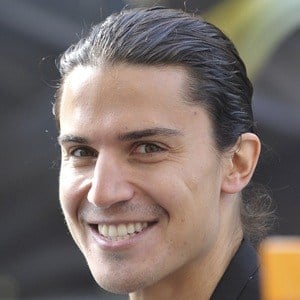 Drummer and songwriter who's best known for being a member of the Mexican band Maná and metal band De La Tierra. He's nicknamed El Animal and has been featured in Modern Drummer Magazine, Drummerworld, and Drum.

He began drumming at the age of 5 years old after he was given a drumkit by a kindergarten teacher.

He sang lead vocals on the song "Me Vale."

He has three daughters, Rafaella, Nicole, and Antonella, with his wife Adriana Amutio.

He has been in Maná with Sergio Vallín.

Alex Gonzalez Is A Member Of