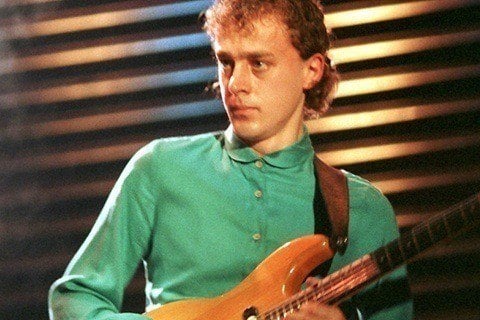 Best known for their 1981 single "Down Under," the rock group became the first Australian artists to have a simultaneous No. 1 album and No. 1 single.

They won the Grammy Award for Best New Artist in 1983, and were inducted into the related Hall of Fame at the 1994 ARIA Music Awards.