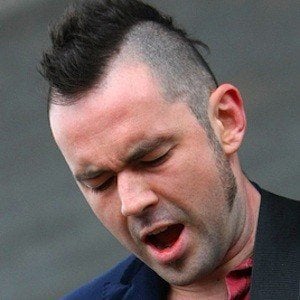 Canadian guitarist who is best known as the lead guitarist of the band Finger Eleven. His band is known for albums like Them vs. You vs. Me and Life Turns Electric.

He formed a side project in 2011, an alternative country band called Blackie Jackett Jr.

He hails from Burlington in Canada.

He has filled Troy McLawhorn's role as guitarist in the band Evanescence.

James Black Is A Member Of