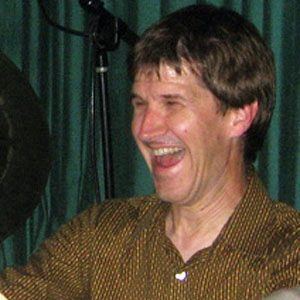 Jazz and rock drummer who has played with Barbara Streisand and other groups.

His father was a drummer and a music teacher, which influenced him to pursue a career in music.

He was in a band with his brothers called the Chad Wackerman Trio.

He had a brother named Brooks who became the drummer for Bad Religion.

He has played drums for Frank Zappa.

Chad Wackerman Is A Member Of