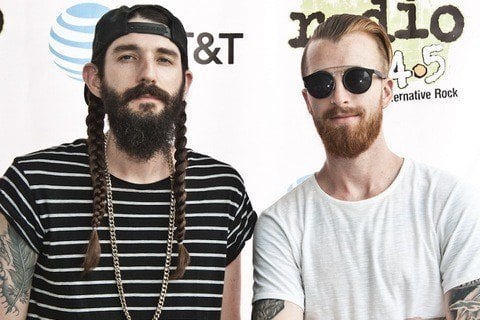 Pop rock group that released a debut album called Loner in 2017 after signing with RCA Records. Their single "Middle Fingers" was featured in the top 10 of the US Alternative and US Rock Airplay charts.

Missio was originally a solo project of Matthew Brue. He made a debut appearance at SXSW in 2016 and officially invited David Butler to join him in July 2016.