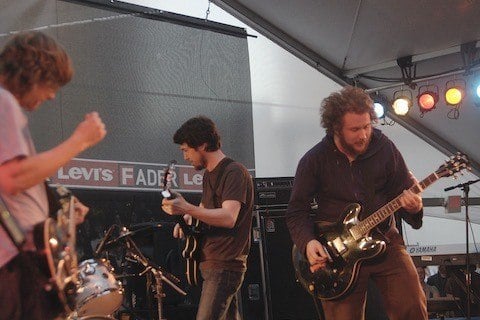 Rock group that has fluctuated between sub-genres such as psychedelic rock, Southern rock, alternative country and Americana. The band's 2005 album Z represented its breakthrough after having released three previous albums.

Songs of the band have been heard in movies and shows such as Elizabethtown, American Dad, How I Met Your Mother, The Vampire Diaries and Gossip Girl.