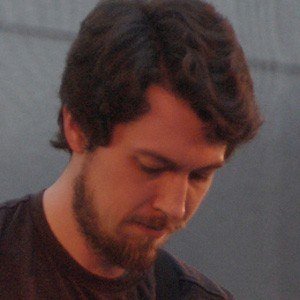 Rock bassist and founding member of the Louisville, Kentucky-originated rock band My Morning Jacket. Their sound dabbles with dub and psychedelic sounds, and began experiencing success in 2006.

He formed the band with his friends in 1998 in Louisville after having played for the Shelbyville-based band Winter Death Club.

He was featured in the July 2012 issue of Louisville Magazine. He talked about playing for the rock band and growing up in the area.

He grew up in Louisville, Kentucky. He has a pet cat whom he features often on his Instagram account.

He is one of the founding members of My Morning Jacket along with Jim James, Johnny Quaid, and J. Glenn.

Tom Blankenship Is A Member Of